Previously, we reported that salicylate-based analogs of bryostatin protect cells from chikungunya virus (CHIKV)-induced cell death. Interestingly, 'capping' the hydroxyl group at C26 of a lead bryostatin analog, a position known to be crucial for binding to and modulation of protein kinase C (PKC), did not abrogate the anti-CHIKV activity of the scaffold, putatively indicating the involvement of a pathway independent of PKC. The work detailed in this study demonstrates that salicylate-derived analog 1 and two capped analogs (2 and 3) are not merely cytoprotective compounds, but act as selective and specific inhibitors of CHIKV replication. Further, a detailed comparative analysis of the effect of the non-capped versus the two capped analogs revealed that compound 1 acts both at early and late stages in the chikungunya virus replication cycle, while the capped analogs only interfere with a later stage process. Co-dosing with the PKC inhibitors sotrastaurin and Gö6976 counteracts the antiviral activity of compound 1 without affecting that of capped analogs 2 and 3, providing further evidence that the latter elicit their anti-CHIKV activity independently of PKC. Remarkably, treatment of CHIKV-infected cells with a combination of compound 1 and a capped analog resulted in a pronounced synergistic antiviral effect. Thus, these salicylate-based bryostatin analogs can inhibit CHIKV replication through a novel, yet still elusive, non-PKC dependent pathway. 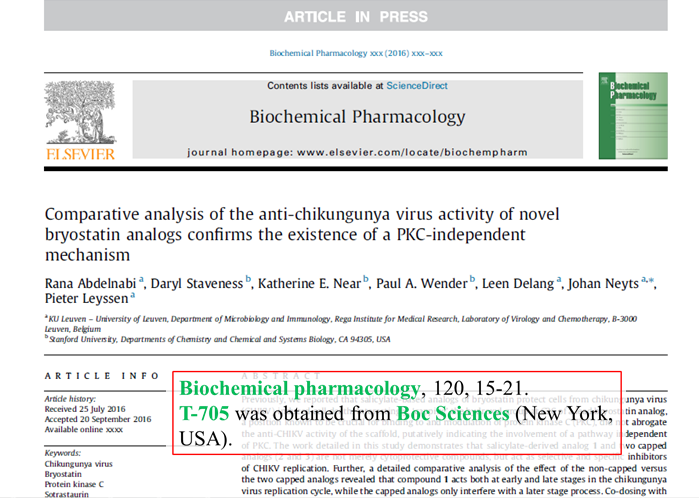