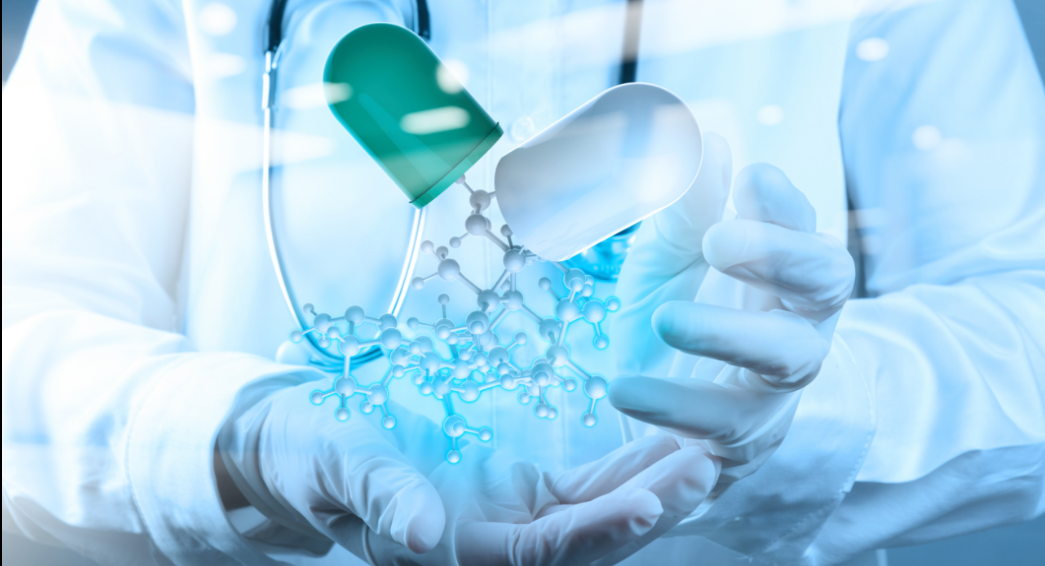 The top spot in the world’s best-selling drug list may not be a suspense in the short term, according to a report by EvaluatePharma, a market research firm. In 2018, AbbVie’s Humira will continue to hold the absolute top position in the pharmaceutical industry with sales more than double the number two drug. In the report, analysts predict that sales of Humira will exceed 20 billion dollars in 2018. They believe that Celgene’s Revlimid will be the second with sales of 9.2 billion dollars.

On June 30, 2016, AbbVie, a global biopharmaceutical company, announced that the U.S. Food and Drug Administration (FDA) has approved Humira® (adalimumab) for the treatment of non-infectious intermediate, posterior and panuveitis. This approval marks the 10th approved indication for Humira in the United States for immune-mediated diseases. Now adalimumab is used to treat rheumatoid arthritis, psoriatic arthritis, ankylosing spondylitis, Crohn’s disease, ulcerative colitis, chronic psoriasis, hidradenitis suppurativa, and juvenile idiopathic arthritis. In rheumatoid arthritis, adalimumab has a response rate similar to methotrexate, and in combination, it nearly doubles the response rate of methotrexate alone.

In the report, the Enbrel from Amgen and Pfizer, and Eylea from Regeneron and Bayer are expected to create sales of 7.3 billion and 6.5 billion respectively. On Nov. 4, 2016, Amgen announced that the FDA has approved the supplemental Biologics License Application (sBLA) for the expanded use of ENBREL® (etanercept), making it the first and only systemic therapy to treat pediatric patients (ages 4-17) with chronic moderate-to-severe plaque psoriasis. On November 18, 2011, the FDA approved Eylea (aflibercept) to treat patients with wet (neovascular) age-related macular degeneration (AMD), a leading cause of vision loss and blindness in Americans ages 60 and older. On July 29, 2014, Regeneron Pharmaceuticals, Inc. announced that the FDA has approved Eylea (aflibercept) injection for the treatment of Diabetic Macular Edema (DME). On March 25, 2015, the FDA expanded the approved use for Eylea (aflibercept) injection to treat diabetic retinopathy in patients with diabetic macular edema.

In the report, Avastin (bevacizumab), Herceptin (trastuzuma) and Rituxan (rituximab) are anti-cancer drugs among the 5 to 7 and each drug is expected to generate approximately 6.4 billion in sales by 2018. Bevacizumab is used to treat a number of types of cancers and a specific eye disease. For cancer it is given by slow injection into a vein and used for colon cancer, lung cancer, glioblastoma, and renal-cell carcinoma. For age-related macular degeneration it is given by injection into the eye. Trastuzumab is a monoclonal antibody used to treat breast cancer. Specifically it is used for breast cancer that is HER2 receptor positive. It may be used by itself or together with other chemotherapy medication. Trastuzumab is given by slow injection into a vein and injection just under the skin. Rituximab is used to treat certain autoimmune diseases and types of cancer. It is used for non-Hodgkin’s lymphoma, chronic lymphocytic leukemia, rheumatoid arthritis, idiopathic thrombocytopenic purpura, pemphigus vulgaris and myasthenia gravis. It is given by slow injection into a vein.

According to EvaluatePharma, Jonhson & Johnson’s Remicade (infliximab) will continue to withstand the impact of the growing biosimilars. It is predicted that the sales will reach 6.3 billion in 2018. Infliximab is a chimeric monoclonal antibody biologic drug that works against tumor necrosis factor alpha (TNF-α) and is used to treat autoimmune diseases. Infliximab was approved by the FDA for the treatment of Crohn’s disease, ulcerative colitis, psoriasis, psoriatic arthritis, ankylosing spondylitis, and rheumatoid arthritis.

In this report, EvaluatePharma analysts expect some of the relatively new drugs to enter the top 10 in the pharmaceutical industry in 2018. Merck’s checkpoint inhibitor Keytruda (pembrolizumab) and Johnson & Bayer’s new anti-coagulant Xarelto (rivaroxaban) are forecast to generate sales of 6.1 billion each.