The volatile fractions of six Italian high-quality rice cultivars were investigated by HS-SPME–GC–MS to define fingerprinting and identify chemical markers and/or indices of ageing and aroma quality. In particular, four non-aromatic (Carnaroli, Carnise, Cerere and Antares) and two aromatic (Apollo and Venere) rices, harvested in 2010 and 2011, were monitored over 12 months.

Twenty-five aroma components were considered and, despite considerable inter-annual variability, some of them showed similar trends over time, including 2-(E)-octenal as a marker of ageing for all cultivars, and heptanal, octanal and 2-ethyl hexanol as cultivar-specific indicators. The area ratios 2-acetyl-1-pyrroline/1-octen-3-ol, for Venere, and 3-methyl-1-butanol/2-methyl-1-butanol, for Apollo, were also found to act as ageing indices.

Additional information on release of key-aroma compounds was also obtained from quantitation and its dependence on grain shape and chemical composition. Heptanal/1-octen-3-ol and heptanal/octanal ratios were also defined as characterising the aroma quality indices of the six Italian rice cultivars investigated. 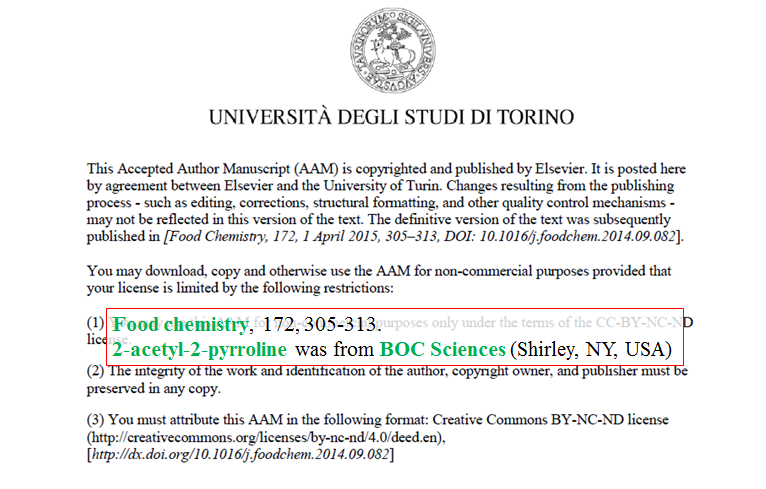