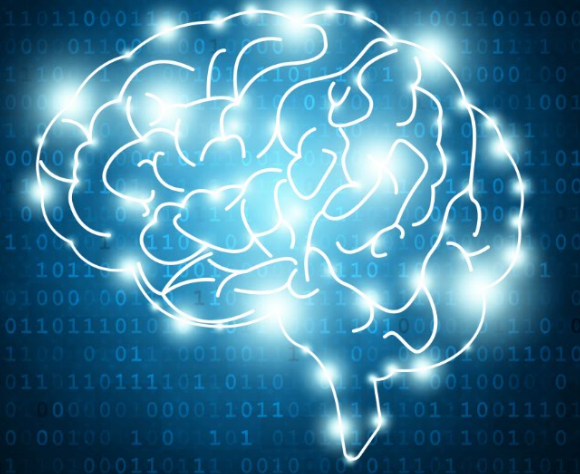 December 7, 2017 – Researchers from Brock University have found that certain amounts of lithium in drinking water may slow death rates in people with Alzheimer’s disease, according to a report recently published in the Journal of Alzheimer’s Disease. Researchers also discovered rates of obesity and diabetes are also lower in areas where lithium is present in the water supply. Diabetes and obesity are previously known as important risk factors for Alzheimer’s disease.

In this study researchers Val Fajardo and Rebecca MacPherson collected statistics on various lithium levels in drinking water in 234 counties across Texas. Lithium is a water-soluble alkali metal found mainly in igneous rocks and mineral springs. It is commonly used to treat bipolar and other mood disorders, but at much higher doses than what occurs naturally in drinking water. To investigate the internal relationship, researchers compared lithium levels naturally found in tap water with Alzheimer’s disease mortality rates, along with the incidence of obesity and diabetes, in the Texas counties, using the data previously collected.

The following is what they found: counties that had above the median level of lithium in tap water (40 micrograms per liter) experienced less rise in Alzheimer’s disease mortality over time, whereas counties below that median level had even higher increases in Alzheimer’s deaths over time. Another interesting fact is that the occurrence of obesity and type 2 diabetes also went down when the drinking water contained similar lithium levels.

One of the researchers Fajardo said the current study was carried out only in Texas. Previous studies have demonstrated lithium’s ability to protect against Alzheimer’s disease, obesity and diabetes. Nevertheless, this study was the first to show lithium’s potential protective effect against Alzheimer’s disease, obesity and diabetes, and hence providing insights for areas where levels of lithium in tap water are very low.

The research team thinks by adding lithium to drinking water would effectively reduce the incidence of Alzheimer’s disease, yet it is still too early to do so. There’s so much more work to do before more sufficient evidence are provided. Maybe one day authorities would agree to start supplementing tap water with lithium just like we do in some municipalities with fluoride to prevent tooth decay.