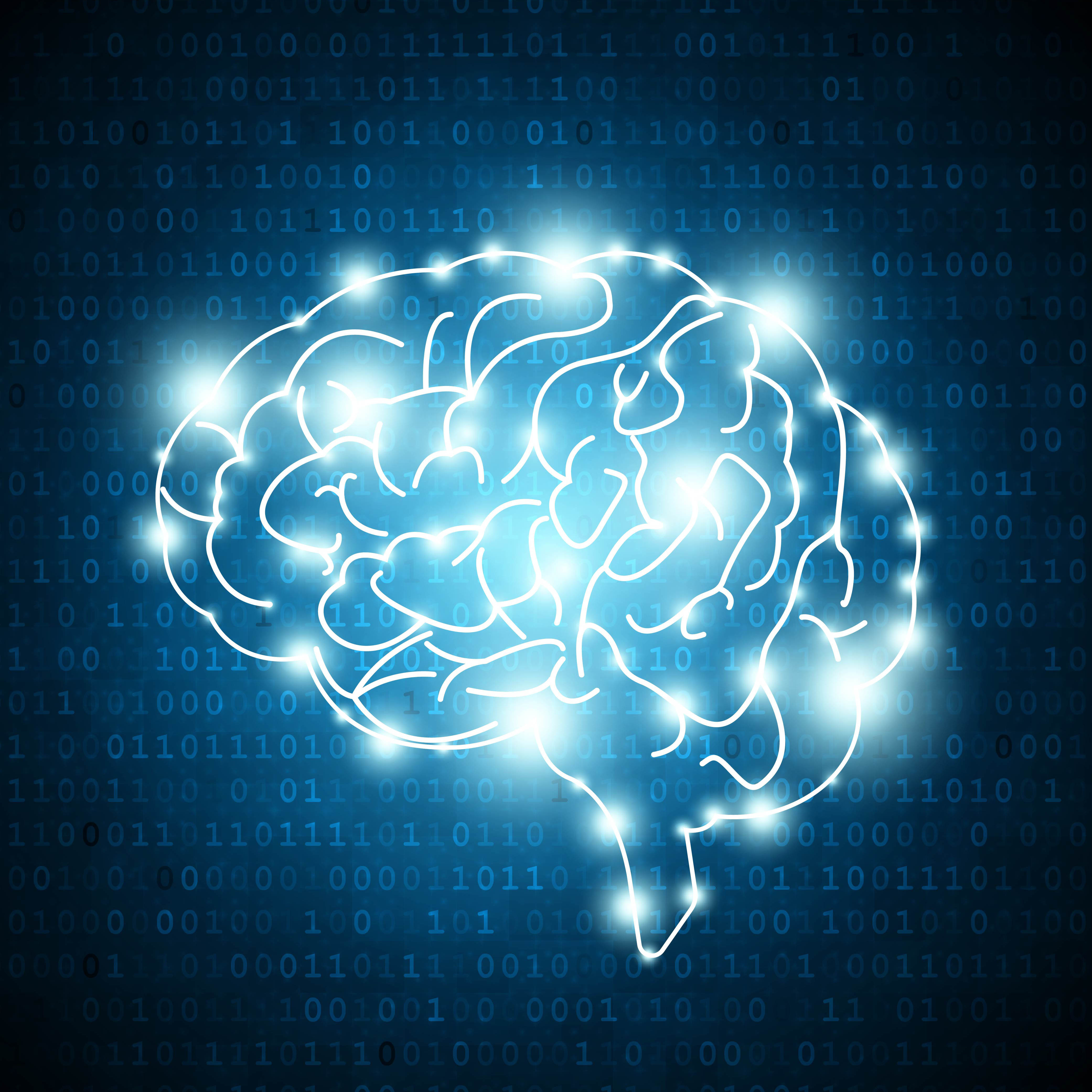 1. The level of caffeine in the blood may diagnose people with Parkinson’s disease

Testing the level of caffeine in the blood may provide a simple way to aid the diagnosis of Parkinson’s disease, according to a study published in the January 3, 2018, online issue of Neurology®, the medical journal of the American Academy of Neurology. The study found that people with Parkinson’s disease had significantly lower levels of caffeine in their blood than people without the disease, even if they consumed the same amount of caffeine.

While vigorous exercise on a treadmill has been shown to slow the progression of Parkinson’s disease in patients, the molecular reasons behind it have remained a mystery. But now scientists at the University of Colorado Anschutz Medical Campus may have an answer. For the first time in a progressive, age-related mouse model of Parkinson’s, researchers have shown that exercise on a running wheel can stop the accumulation of the neuronal protein alpha-synuclein in brain cells. The researchers said clumps of alpha-synuclein are believed to play a central role in the brain cell death associated with Parkinson’s disease.

A pioneering study has found that patients with Parkinson’s disease have more errors in the mitochondrial DNA within the brainstem, leading to increased cell death in that area. Experts at Newcastle and Sussex universities also revealed that surviving brain cells in the brainstem have more copies of mitochondrial DNA and this has not been identified before. The study’s deeper understanding into Parkinson’s disease suggests a new target for therapies for patients with the debilitating condition.

Over the last decade or so, researchers striving to find a cure for this debilitating disease have focused their attention on a protein found in the human body known as PINK1. It’s understood that the malfunction of this protein is one of the leading causes of Parkinson’s disease. Several studies have suggested that discovering a drug which is capable of enhancing the function of PINK1 could be a significant step in halting neurodegeneration and therefore slow down or even treat Parkinson’s disease. With this knowledge in mind, researchers at Cardiff and Dundee Universities have discovered that a drug traditionally used to treat tapeworm infections, named Niclosamide, is also an effective activator of the PINK1 protein.

6. New findings point to the potential therapy for Parkinson’s disease

Parkinson’s disease is a progressive neurological disorder marked by the loss of dopaminergic neurons. There is no cure for it. Current treatments help control the symptoms of Parkinson’s disease, including tremor, slow movement and loss of balance. A new study, published in Proceedings of the National Academy of Sciences (PNAS), sheds light on a mechanism underlying Parkinson’s disease and suggests that Tacrolimus—an existing drug that targets the toxic protein interaction explored in the study—could be used as a novel treatment.

7. Restless sleep may be an early sign of Parkinson’s disease

Researchers from Aarhus University have discovered that patients with the RBD sleep behaviour disorder lack dopamine and have a form of inflammation of the brain. This means that they are at risk of developing Parkinson’s disease or dementia when they grow older. Because they already suffer from a lack of dopamine in the brain. Parkinson’s disease occurs precisely because the group of nerve cells in the brain that produce dopamine stop working.

8. Critical toxic species behind Parkinson’s disease is glimpsed at work

Researchers have glimpsed how the toxic protein clusters that are associated with Parkinson’s Disease disrupt the membranes of healthy brain cells, creating defects in the cell walls and eventually causing a series of events that induce neuronal death. The study examined what are known as toxic oligomers, clusters of protein molecules that emerge when individual proteins misfold and clump together. In the case of Parkinson’s Disease, the protein involved is called alpha synuclein, which when it is functioning normally plays an important part in signalling in the brain. The formation and spread of these clusters is thought to be a key component of the underlying molecular mechanisms of this progressive illness. Understanding how they enter and damage cells presents an opportunity to develop new and more effective treatments.

9. Changes in diet may improve life expectancy in Parkinson’s patients

New research from the University of Aberdeen shows that weight loss in people with Parkinson’s disease leads to decreased life expectancy, increased risk of dementia and more dependency on care. The team, led by Dr Angus Macleod, propose that closer monitoring for weight loss in Parkinson’s patients and interventions in those who lose weight, such as a high calorie diet, may improve life expectancy, reduce dementia and reduce dependence on carers.