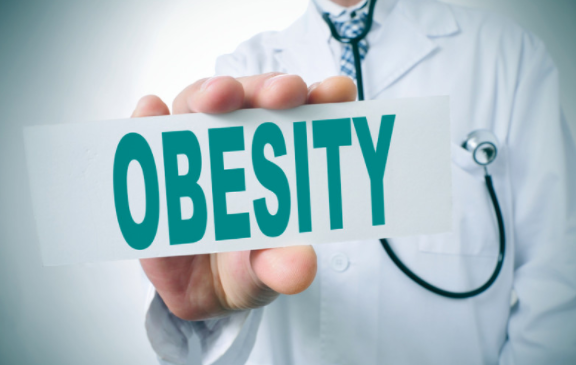 Obesity is a major global health issue, affecting all age groups. Obesity increases the risk of several serious human diseases, including cardiovascular disease, type 2 diabetes and cancer. Despite this knowledge, effective drugs for the treatment of obesity and related metabolic disease are lacking. In recent years, scientists have conducted a number of important studies in the field of obesity. In this article, we review recent studies about obesity.

Not only diet and physical activity but also genes determine how easily lose or gain weight. Researchers at the Icahn School of Medicine at Mount Sinai and other institutions of the Genetic Investigation of Anthropometric Traits (GIANT) consortium found 13 genes that carry variations associated with body mass index (BMI). This was the first large-scale study to pinpoint genetic variations that may directly impact the function of the genes. In the past decade, researchers in the GIANT consortium have performed genome-wide screens in hundreds of thousands of individuals to identify genetic variations associated with obesity and BMI. Until now, the genetic variations they identified were merely “flags” on the genome that highlighted DNA sequences of interest. In this new study, however, the consortium focused on a specific set of genetic variations that are likely to affect the function of genes and their proteins-an approach that expedited the discovery of the causal genes that affect body weight.

2. Researchers identified the mechanism that converts white fat to brown

An international team of researchers led from Karolinska Institutet have pinpointed a mechanism for the conversion of energy-storing white fat into energy-expending brown fat. Scientists differentiate between white adipose tissue, which constitutes most human fat and which stores surplus energy, and brown adipose tissue, which generates heat by consuming energy. One possible way of tackling potential obesity is to stimulate the conversion of parts of the white fat into brown.

Obesity is a complex disorder involving a mix of genes and environmental influences. Previous research has shown that diets high in sugar sweetened drinks and fried foods could amplify the genetic associations with higher body weight. The researchers say their findings indicate that improving diet quality over time might lead to greater weight loss for people who are genetically susceptible to obesity. The study also indicates that the genetic risk of weight gain is attenuated by improving diet quality.

4. 3-D imaging of fat reveals potential targets for the new treatments of obesity

Stunning three-dimensional images of fat cells, the first of their kind, are the latest tactic in the ongoing fight against the global obesity epidemic. The new report reveals the inner workings of fat tissue in mice and identifies potential targets for new drugs to treat and prevent obesity and diabetes. There are three different kinds of fat: white, brown, and beige. And while white fat, which stores energy, has long been known to cause trouble, brown and beige fat may actually promote good health by burning energy.

5. SNRK shows to regulate inflammation and metabolism in fat tissue

A new study led by Brown University researchers has identified an enzyme that appears the regulate the physiology of both fat types in mice. It decrease the inflammation in white fat tissue, while promoting the ability of brown fat to burn calories. Preliminary genetic evidence included in the study suggests that the enzyme, called SNRK, performs similar functions in humans, making it an intriguing new drug target in the battle against obesity and its complications.

McMaster University researchers have found that there are nine genes that make the person gain more weight if a person already have a high body mass index. The researchers looked at 37 genes that are well established as modulating the body mass in 75,230 adults with European ancestry and found the nine with the snowball effect.

7. Almost 800,000 cancers are attributable to diabetes and obesity

Estimates suggest that 422 million adults have diabetes and 2.01 billion adults are overweight or obese, globally. Both high BMI and diabetes are risk factors for various types of cancer, potentially due to biological changes caused by diabetes and high BMI. Such as high insulin, high sugar levels, chronic inflammation, and dysregulated sex hormones such as oestrogen — having adverse effects on the body. With these two risk factors becoming increasingly widespread, the proportion of attributable cancers is set to grow further.

8. Critical link between obesity and diabetes has been identified

← Recent Progress in Parkinson’s Disease Research
What are the uses of caffeine? →