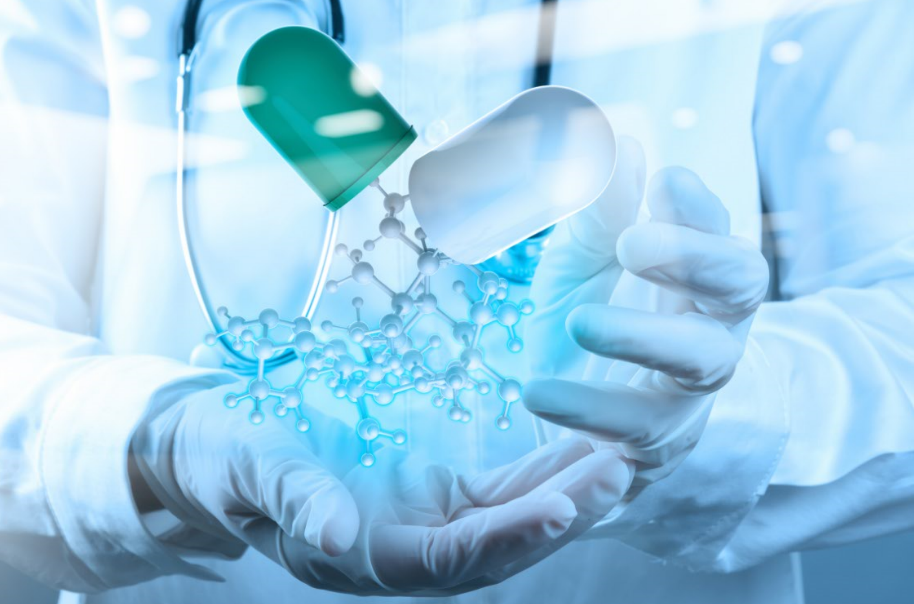 Presently, seed treatments represent an important measure in integrated pest management systems because they are relatively safe, easy to handle, cause less pollution, and allow more precise targeting of the active insecticide ingredient to the pest organism. Seed treatments with systemic insecticides could provide longer term protection and have fewer side effects on natural enemies than sprayed applications of insecticides. Neonicotinoid insecticides are agonists of nicotinic acetylcholine receptors and have good plant systemicity (via roots) and excellent biological activity against sucking insect pests and certain chewing species and are suitable for use as seed treatments for wheat, cotton, potato, and other crops to control piercing−sucking herbivores. Furthermore, neonicotinoids used as seed treatments are effective against various aphid species, including wheat aphids, soybean aphids, and cotton aphids. Neonicotinoid seed treatments also provide earlyseason seedling protection against a range of sucking pests such as leafhoppers, whiteflies, and thrips in cotton fields.

Neonicotinoid insecticides were developed in the 1990s as an alternative to more broad-spectrum pesticides. They are a synthetic form of nicotine, which is a naturally occurring insecticide, and target the same receptors in the insect nervous system. They are registered for use on a variety of crops and are effective against a wide range of sucking insects as well as chewing insects such as beetles and some Lepidoptera, particularly cutworms. Neonicotinoid insecticides can be applied as either a foliar spray or a seed coating. Labeling instructions specifically warn against applying the foliar spray during times that the plant is flowering. When seed is coated with the product, the plant incorporates the pesticide into its tissues as it emerges and grows, including transferring some of the product to pollen, nectar, and guttation fluid (guttation fluid is water that is transpired by the plant and forms small pools at the base of the leaves in early morning when humidity is high). To coat the seed, the insecticide and other substances (e.g., fungicides, nutrients, rhizobia) are mixed with various materials such as polymers, talc, and lime. Heating is used to anneal the coating to the seed. Seed coating is done in large, automated rotary coaters that can rapidly coat very large quantities of seed. There are 8 active ingredients registered in the United States, of which imidacloprid is the most widely used. This class of insecticides was considered a major milestone for integrated pest- and resistance-management programs at the time of their development, combining features such as broad-spectrum activity, low application rates, low mammalian toxicity, target specificity, upward systemic movement in plants, and versatile application methods. The neonicotinoid insecticides include imidacloprid, acetamiprid, clothianidin, thiamethoxam, thiacloprid, dinotefuran, nithiazine, and nitenpyram, which are marketed under a variety of trade names.

Nitenpyram-Registered as a veterinary product for use on cats and dogs for flea control. It can interfere with nervous transmissions, leading to insect death. Nitenpyram, which is usually associated with insect growth regulators, has been used to control fleas in dogs and cats. With its widespread use, nitenpyram has entered the aquatic environment, and more attention should be paid its potential hazards to the aquatic ecosystems and its toxic effects.

Imidacloprid-Registered in 1992 for cotton, rice, cereals, peanuts, potatoes, vegetables, pome fruits, pecans, and turf. Effective against sucking and soil insects, whiteflies, termites, turf insects, and Colorado potato beetle. The chemical works by interfering with the transmission of stimuli in the insect nervous system. Specifically, it causes a blockage of the nicotinergic neuronal pathway. By blocking nicotinic acetylcholine receptors, imidacloprid prevents acetylcholine from transmitting impulses between nerves, resulting in the insect’s paralysis and eventual death. It is effective on contact and via stomach action. Because imidacloprid binds much more strongly to insect neuron receptors than to mammal neuron receptors, this insecticide is more toxic to insects than to mammals.

Clothianidin-Registered in 2003 for corn, canola, grapes, pome fruit, rice, tobacco, turf, and ornamentals. Effective against a wide variety of turf and sucking insects, including flies, beetles, moths, and true bugs.

Thiacloprid-Registered in 2003 for use on cotton and pome fruits. Effective against a variety of sucking insects, including aphids and whiteflies, codling moth, and plum curculio.

← Ten Cancer Drugs That “Made Headlines” in 2017
Exatecan mesylate →