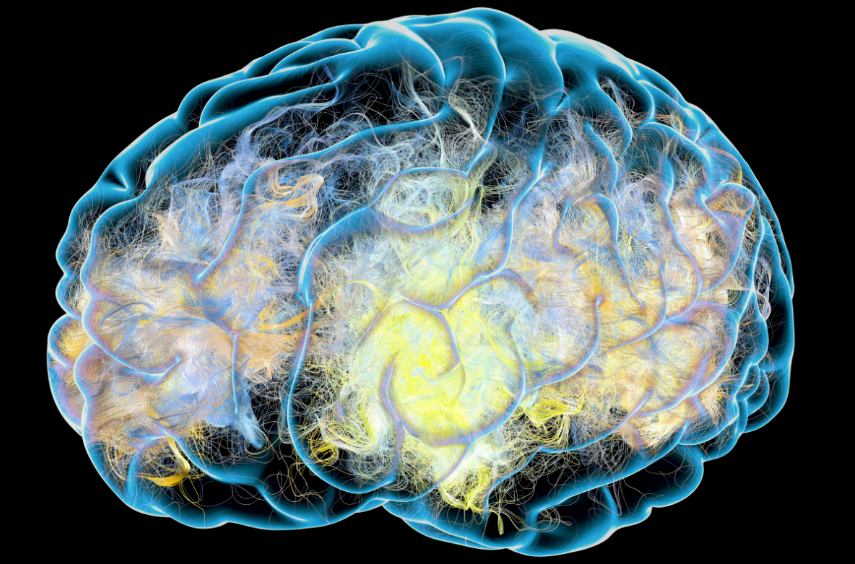 A study by Indiana University researchers has identified 24 compounds – including caffeine – with the potential to boost an enzyme in the brain shown to protect against dementia. Relevant findings are published on Scientific Reports on May 7, 2017, titled “Screening with an NMNAT2-MSD platform identifies small molecules that modulate NMNAT2 levels in cortical neurons”.

The protective effect of the enzyme, called NMNAT2, was discovered last year through research conducted at IU Bloomington. “This work could help advance efforts to develop drugs that increase levels of this enzyme in the brain,” said Hui-Chen Lu, who led the study.

Data from the Framingham Heart Study has shown that people who consistently sleep more than nine hours each night had double the risk of developing dementia in 10 years as compared to participants who slept for 9 hours or less. The findings, first appears in the journal Neurology, also found people who slept longer had smaller brain volumes.

As the size and proportion of the U.S. population aged 65 and older continues to increase, it is believed that the number of Americans with Alzheimer’s disease and other dementias will grow each year. And this number could be estimated to reach 7.1 million by 2025.

A large group of adults enrolled in the Framingham Heart Study (FHS), were asked to indicate how long they typically slept each night. Participants were then observed for 10 years to determine who developed dementia, including dementia due to Alzheimer’s disease.

As we grows old, our brains might start to get less sharp, making it harder to learn new things or remember key events. And for some, that cognitive decline could be significant, in some rarer cases even leading to Alzheimer’s disease. When it comes to Alzheimer’s, an average of 99 percent of all drugs in clinical trials never actually make it to approval, and drugs are still failing late-stage trials. But there are surely other ways to decrease your risk of getting the disease.

Neurotrack CEO Elli Kaplan, whose company recently launched an online assessment that helps people understand the state of their memory health, and learn about some of the ways that can potentially decrease their risk for Alzheimer’s and cognitive decline more broadly. And they are listed as follows:

Pay attention to the food you eat.

Decrease your stress levels where possible.

9. Caffeine could be ally in warding off dementia for women

Higher caffeine intake in women is associated with reduced odds of developing dementia or cognitive impairment, according to the results of a new study recently published in The Journals of Gerontology, Series A: Biological Sciences and Medical Sciences. Among a group of older women, self-reported caffeine consumption of more than 261 mg per day was associated with a 36 percent reduction in the risk of incident dementia over 10 years of follow-up. This level is equivalent to two to three 8-oz cups of coffee per day, five to six 8-oz cups of black tea, or seven to eight 12-ounce cans of cola.

While a direct link between higher caffeine consumption and lower incidence of cognitive impairment and dementia can’t be made now, but with further study, we can better quantify its relationship with cognitive health outcomes. Besides, research on this topic will be beneficial not only from a preventative stand point but also to better understand the underlying mechanisms and their involvement in dementia and cognitive impairment.