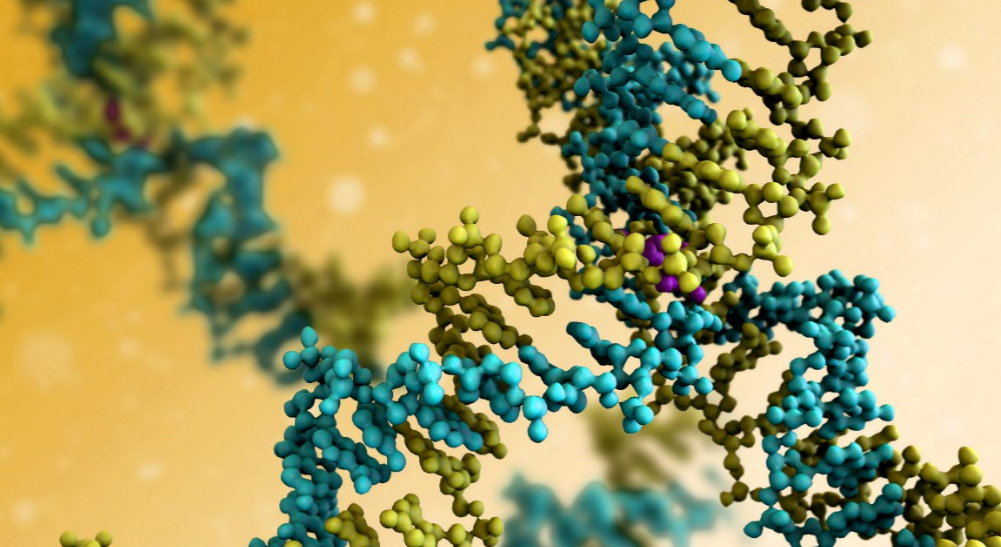 Angiotensin-converting enzyme (ACE) is a dipeptidyl caboxy peptidase, located in many tissues and biological fluids, that plays a key role in the regulation of blood pressure and normal cardiovascular functions. The conversion of angiotensin I into angiotensin II is catalyzed by this peptidase. Angiotensin II is a powerful endogenous vasoconstrictor, but it also degrades bradykinin into inactive components, which have a vasodilation effect. Therefore ACE elevates blood pressure and the inhibition of ACE could result in an overall antihypertensive effect. Peptides from dairy origin, have shown great bioactive properties in regard to antimicrobial, anticarcinogenic, cholesterol lowering, antithrombic, immunomodulating, enzyme inhibitory and antihypertensive effects. The search for peptides able to inhibit ACE has been increased due to the potential use of those peptides in drugs, functional foods and nutraceuticals as antihypertensive agents. Other sources have also been identified from which peptides with an ACE inhibitor effect can be extracted or produced, such as corn, soy, gelatin, milk, algae and fish proteins. The inhibitor effect appears to be highly dependent on the molecular size of the peptides, where smaller peptides tend to generate a greater inhibitor effect. In a study by Jeon and others (1999) cod protein hydrolysates were fractionized and a reduction in ACE inhibitor activity was recorded in order from 3 kDa to 5 kDa to 10 kDa and finally 30 kDa. Another study reported that sardine and cod head hydrolysates showed a 30% ACE inhibition while shrimp showed up to 57% ACE inhibition. A study by Theodore and Kristinsson (2008) showed high ACE inhibition (up to 90%) in fish protein hydrolysates prepared from channel catfish protein isolate. They suggested that there was no simple relationship between average peptide size, degree of hydrolysis and ACE inhibition, but their results indicate that the soluble fraction of the hydrolysates, which contains the smallest peptides, is responsible for most of the ACE inhibition. A recent study by Raghavan and Kristinsson (2009) on tilapia protein hydrolysates showed the highest ACE inhibition for low molecular weight peptides (<10 kDa), compared to medium (10-30 kDa) and high (>30 kDa) molecular weight peptides, as well hydrolysates with 25% degree of hydrolysis compared to 7.5%.

← What are the uses of caffeine?
The introduction and synthesis route of small molecule kinase inhibitors approved by FDA in 2017 →